My girls' bathroom is small...very small...it is one of my least favorite things about our house.  It makes it hard now that there are two of them brushing their teeth every night and taking baths together but we make due with what we have.  When we moved in nearly five years ago I had a flip-flop, beachy theme in there with a very colorful, vertical striped shower curtain.  I liked it but was ready for a change. 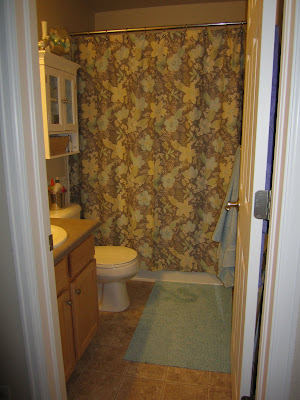 When I saw this pretty shower curtain I knew immediately it was perfect for my bathroom makeover.  I got the Family Rules Subway Art from MellisaJane's Etsy shop.  It was just the right color blue to match the shower curtain and I love the rules that she put on it. 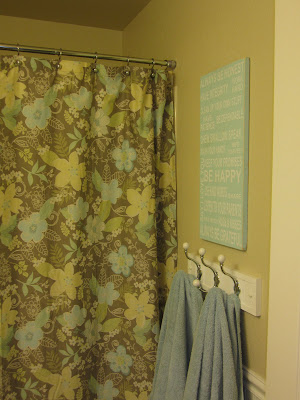 The set of three royal crown wall hooks were ebay purchases and I was a little bit dissapointed when I got them because the listing said they were white but they are not even close to that.  They are actually the same color beige as my walls so they are hardly noticeable.  I plan on spray painting them either bright white or light blue but at least they are hung up for now and functional.  The third hook is on the wall directly across from the shower curtain next to the mirrored medicine cabinet but I couldn't get any good pictures of that side of the bathroom. 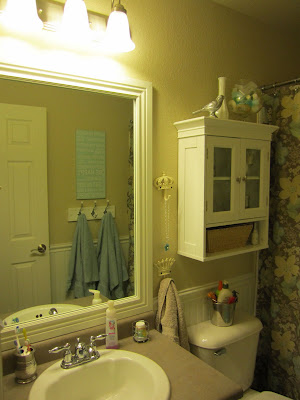 The accessories on top of the bathroom cabinet were from around the house and I especially love the hurricane glass jar full of travel size toiletries that I have picked up from various hotels. 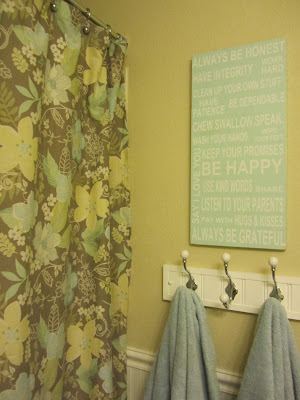 The nice thing about a small bathroom is the low cost to decorate it!

In the past six months Averi has changed...a lot!  She is still so cheerful and easy-going but very fiesty.  One of her favorite things is getting her shoes and coat on to go places.  She picks her own shoes out and insists on zipping her coat up every time.  Averi started walking at 15 months but before that she was climbing up stairs. Now that she is walking she doesn't like to climb up stairs...go figure.  She has learned how to do several picture puzzles, knows lots of animals, parts of the body and some colors.  Averi is definitely behind her sister in the speech department but she still manages to communicate really well with signs and pointing.  Some new words that she has learned are no, yes, eyes, milk, socks (pronounced ox), please (pronounced eezsh), down and Dora (all because of Dora's Halloween Adventure book).  We read stories every night while Averi sits on her froggy chair then we turn out the lights, turn on the Cloud B ladybug nightlight and say goodnight to everything in her room.  When I say, "I love you" she thinks that means that she needs to kiss me so she puts her cheek up to my lips.  Averi prefers walking over being carried practically everywhere we go and she doesn't want you to hold her hand.  This is especially difficult when we are crossing the street.  I just love her independant spirit and mild-mannered attitude!  One thing you can count on is that she always wants what her sister has but Arielle usually doesn't mind.  She is a kind and helpful big sister and I can tell they love each other so much.  It makes my heart melt. 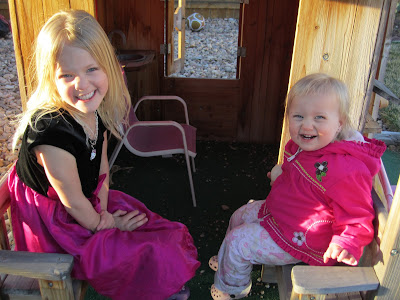 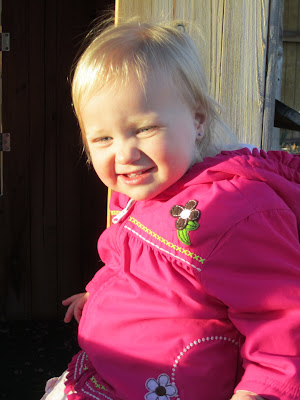 My baby girl turned 6 years old earlier this month. She wanted me to pick the theme for her birthday and surprise her so I chose a Pajama Party!  The girls (and one boy) had a pajama fashion show and each one got an award. 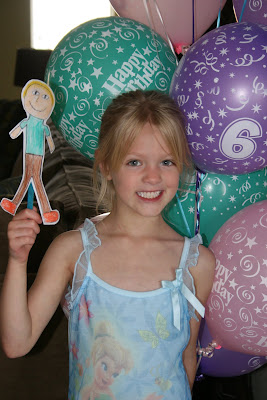 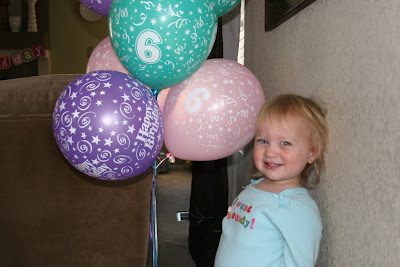 Little sister enjoying the balloons!
Each girl got to decorate pillow cases with strips of ribbon.  This was a great craft and thankfully I had a couple extra set of hands to help me iron them on with no-sew hem tape. There were a lot of little girls running around the house that day...perhaps too many which I will remember in future years. 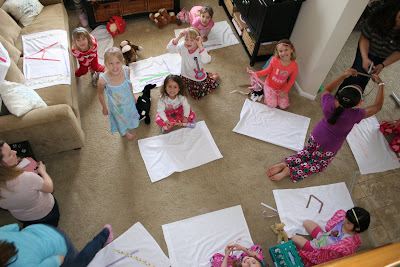 It was a lovely birthday party!  A couple of girls left with tears in their eyes because they didn't want to go home.

Posted by Desiree at 9:50 PM No comments:

Hello blog...nice to see you again!  I still blame my job for not seeing you in the past four months but now that Spring is here, I am making time for you no matter what.  I have not had an outlet for all of the stress that work has put on me and I need to blog to help release some of this negative energy.

This past weekend I started redecorating the girls' {tiny} bathroom.  We had the beach theme for the past five years and I am over it!  I'll make the reveal as soon as my internet orders show up.  Here are the purchases that I made: 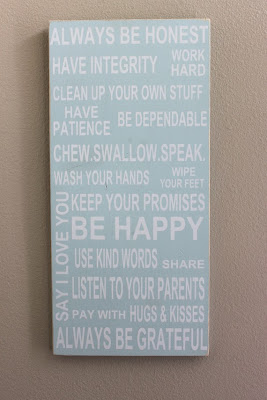 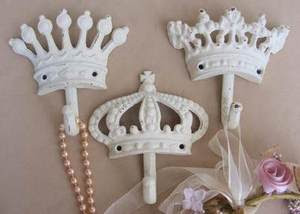